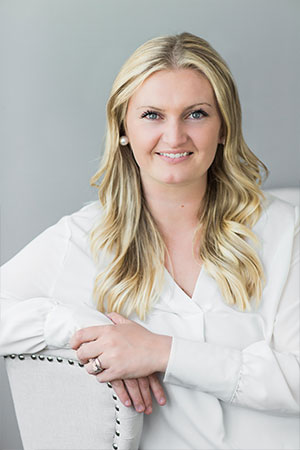 Cassandra’s practice is dedicated to personal injury and wrongful death claims, general tort litigation, as well as domestic relations. In her personal injury and wrongful death practice, Cassandra represents clients that have been injured or have had loved ones injured or killed. Cassandra is passionate about leading her clients through the resolution of their claims acting as a protection, a support, and an advocate. Cassandra’s domestic relations practice involves representing clients in divorce/custody/and child support proceedings as well as drafting pre- and post- nuptial agreements. As a litigator, Cassandra represents both Plaintiffs and Defendants in a variety of civil claims.